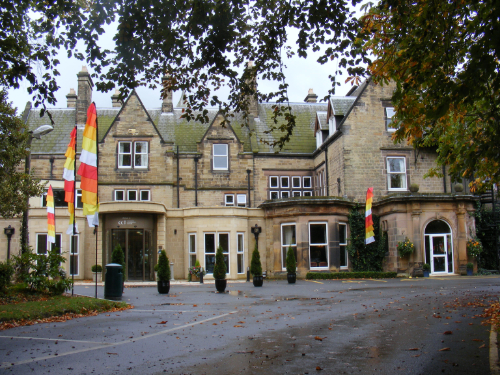 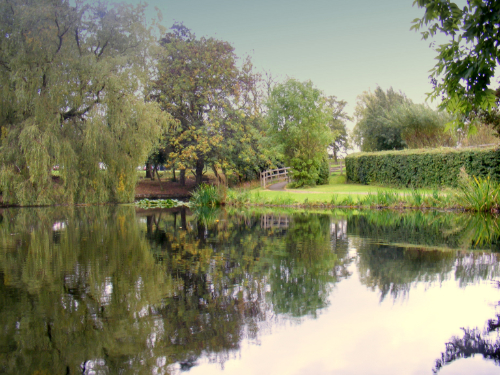 The Hayes was built in the 1850s as the home of Fitzherbert Wright, great-great-grandfather of the Duchess of York. His father was an industrialist: his mother’s family, the Fitzherberts, owned Tissington Hall in the Derbyshire Peak. Fitzherbert had interests in Butterley Ironworks and local coalmines, and was a county councillor and JP. When he died in 1910, his son Henry sold the site to the company and became a director for the following twelve years.

A Christian Conference Centre in Britain had been the ambition of several organisations and the Hayes opened for business in 1911.

In 1939 the Hayes was requisitioned as a prisoner of war camp, which it remained until 1947. In December 1940 five prisoners excavated a tunnel and escaped, and although they were recaptured, Oberleutnant Franz von Werra almost succeeded in taking off for Germany in a prototype Hurricane from a local RAF station. (A film was made of this interlude during the 1960s). He later made the only verified German escape, from Canada.

The Hayes is today one of the largest conference centres of its type, accommodating up to 400 delegates residentially. It is always looking to develop its facilities so as to continually meet its customers’ expectations. The core business is Christian, Charity, Education and Local Health Authority conferences.