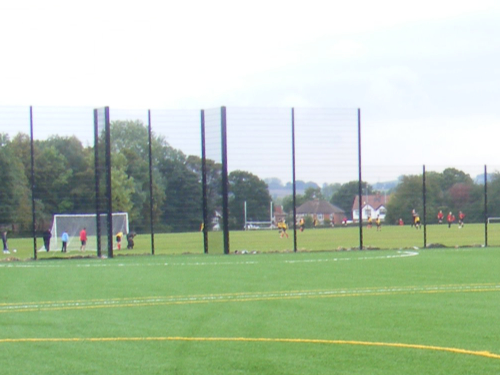 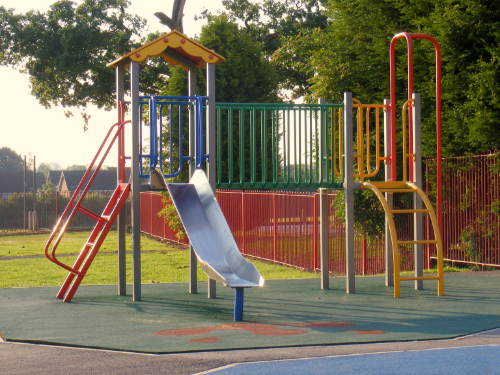 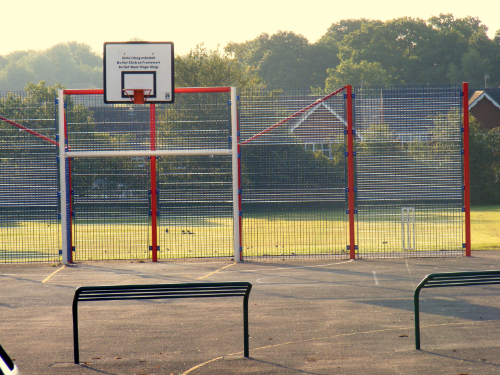 Swanwick Parish Council is responsible for the Swanwick Welfare Recreation Ground/Play Area near Chapel Street, the park offers 2 football pitches with changing facilities, which are available to rent; for further information please contact the Clerk. In addition there are various play equipment, including basketball facilities, swings, slide and climbing frame. There are also Playgrounds near to the primary school on South Street and Cray’s Hill Recreation Ground, Crays Hill which are Amber Valley Borough Council’s responsibility.

Swanwick School and Sports College has a multipurpose sports pitch. This Superb state of the art facility allows various sports including football to be played all year round on the special pitch surface. Sports can also be participated in after dark, with the sports facility boasting excellent floodlights. For bookings please contact the school on 01773 602198.

Swanwick Hall CC was formed in 1973 by a group of cricket-loving teachers and played in the Notts and Derby Border League until 1981 when the name was changed to the Derbyshire County League.

In the early years success was limited, and, but for one promotion in the early 80s, the cricket was played in the lower divisions.

The 1990s saw a change of fortune for the club when it was promoted as Division 7 champions; the success was short-lived when ground standards caused the club to be relegated in 1992. Between 1992 and 1996 ‘home’ games were played at Markeaton Park in Derby. During this period success in the league and cup competitions grew; the club ending 1996 as champion of Division 4a.

In the autumn of 1996, the club, facing problems at Markeaton Park, approached Swanwick Hall School with a view to returning to the village.

They were greatly encouraged by the response of the school governors and a “Coming Home” campaign was launched resulting in the club returning to Swanwick.

In excess of £5,500 was raised to bring the pavilion and ground up to league standards. This was largely due to the efforts of club members, but help from the community and Parish Council grants were gratefully received.

Today the club has a membership of around 90, playing cricket at all levels from senior cricket (1st XI, 2nd XI and Sunday XI) and junior cricket (under 15s, under 13s, under 12s and Kwik Cricket).

The club have been proud of their Youth Development Policy over the years with the younger members being introduced to senior cricket via the Sunday XI.

The club continues to thrive, especially with regard to their youth development, and has recently moved “up the road” to Crays Hill which gives the opportunity of increased potential with regard to facilities. This will, of course, mean major fund raising in the future to provide a welcome sports facility for the village of Swanwick.